This website uses cookies.We use cookies to personalize content and ads, to provide social media features and to analyse our traffic. We also share information about your use of our site with our social media, advertising and analytics partners who may combine it with other information that you’ve provided to them or that they’ve collected from your use of their services. You consent to our cookies if you continue to use our website. If you want to ban the usage of cookies, please click the More information button. In the section Terms and Conditions you can read more about our engagement about protecting your personal data.
OK More information
ADRY COOL with -40% DISCOUNT | HYBRID MODEL MATTRESS | ORDER NOW at prices from 362,40 лв.
X
Blog Menu

Our mornings are very valuable. They are one of the few moments of holy silence and serenity before the outside world adds some noise in our day. If you have not thought about how you spend the first few hours, it's worth thinking about that. A look at the routine procedures of successful women suggests that creating habits can help you calm your anxieties, take on the tasks on your to-do list, or focus your strength to achieve your goals, whatever they may be.

To build a routine that gives you a calm, effective, and fulfilling morning, you may need to explore the principle of trial and error. If you have not yet maximized your own performance, do not worry. In order to find the best morning habits, we researched and found 6 successful women from different spheres to find out how they start their day. From Arianna Huffington's trick to set goals, Anna Wintour's training, and the secret of Victoria Beckham, there is a lot of inspiration in this article.

Set up your alarm early - these 6-morning regimes are worth waking up for.

Who is she? Founder and editor-in-chief of The Huffington Post

Routine: "Much of my morning ritual is about what I do not do: When I wake up, I do not start the day by digging into my phone; instead, after waking up, I take a moment to breathe deeply, be thankful, and set goals for the day." Arianna radiates positive energy and has been setting the pace in the digital media industry over the last decade. Therefore, we at TED #puresenseofbeing think that she is a wonderful woman to follow and take as a good example. 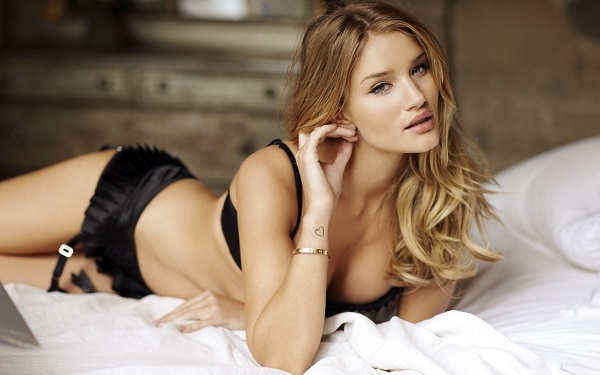 Who is she? Actress and model

The first thing: She spends quality time with her husband, Jason Statham.

Routine: By the middle of the morning, Rosie has already walked her dachshunds, made a breakfast (preferably a "paleo" dish), sprayed her perfume on and trained in the gym. "I'm addicted to Body by Simone and ballet," says the blonde. While most of us just got stuck in the office, she's already sipped from her green juice, checked the emails, and made her hair and makeup for the day's photo shoot. Is there at least one morning ritual for "ordinary" people we can actually handle? Coffee. “I'm absolutely useless without coffee," admits the model. 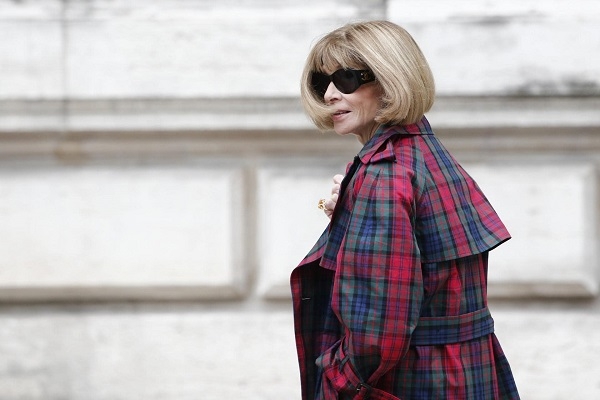 Who is she? Editor-in-Chief of Vogue and director of Conde Nast

Routine: Every morning at 5:45 am Ana Wintour arrives at the Tennis Club in New York for one hour of tennis training. It is followed by a brief home beautifying process before the editor-in-chief goes to her office to hold endless set of meetings. Long meetings are all that lasts more than seven minutes. 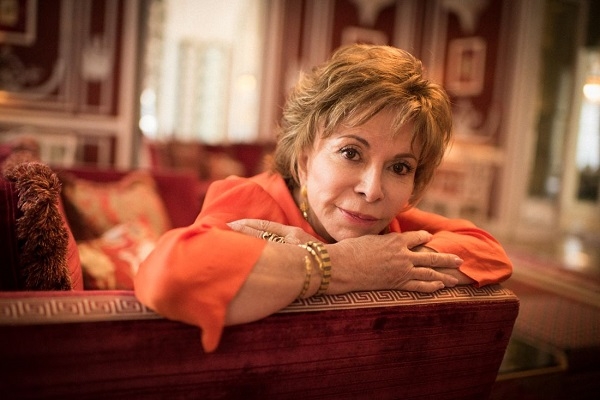 Who is she? Writer

The first thing: A cup of coffee

Routine: "Every morning I sit down to create, review, or post something while the coffee is brewing," says Isabel. If she has a new project to start, Allende's morning program is a bit more complicated. "I'm going to my office very early in the morning, alone. I light a few candles for the spirits and muses. I meditate briefly. There are always fresh flowers and incense. And I am totally into the experience that begins at that moment," she says. 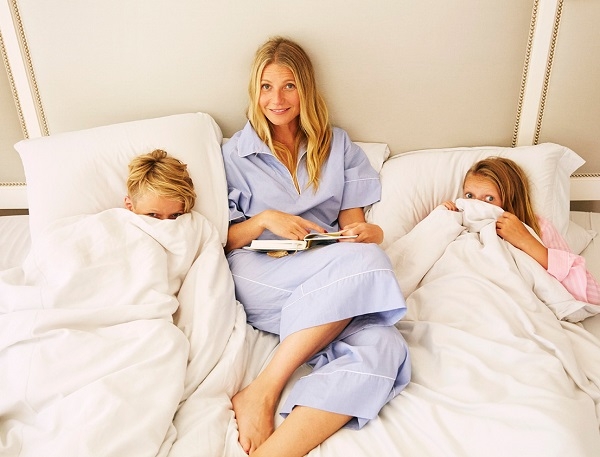 Who is she? Actress and founder of Goop

Routine: After the children get dressed and fed, Gwyneth reads to them (Well done!), and then they go to school, the Oscar winner and lifestyle guru spends 1 hour to respond to work emails before training from 10am till noon. Yes, these are two-hour daily workouts following the Tracy Anderson method. 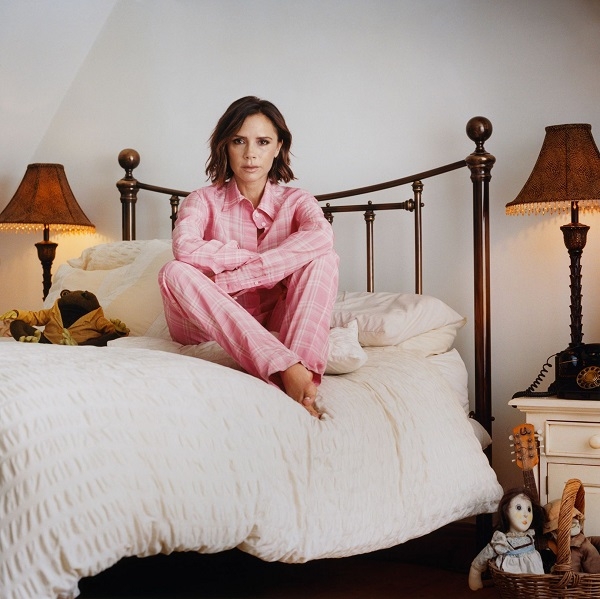 Who is she? Fashion Designer

The first thing: “Me” time.

Routine: In the half hour before her kids wake up, Victoria takes a shower, washes her face, checks the emails and has a modest fruit breakfast and green tea, followed by a double espresso. If only we could be so disciplined after so little sleep and such a busy morning!