This website uses cookies.We use cookies to personalize content and ads, to provide social media features and to analyse our traffic. We also share information about your use of our site with our social media, advertising and analytics partners who may combine it with other information that you’ve provided to them or that they’ve collected from your use of their services. You consent to our cookies if you continue to use our website. If you want to ban the usage of cookies, please click the More information button. In the section Terms and Conditions you can read more about our engagement about protecting your personal data.
OK More information
O-ZONE+ with 20% DISCOUNT | HIGH CLASS MATTRESS WITH COCONUT AND MEMORY FOAM | ORDER NOW at prices from 580,00 BGN
X
Blog Menu

Continued from Part I.

10. Hitting snooze in the morning will help you get more rest

Yes, pushing this snooze button is incredibly satisfying at that moment, but contrary to popular sleep myths that say otherwise, it really doesn't help you get some sleep. Delaying getting up after the alarm rings will actually make you feel more tired. It wakes you up from your sleep cycle every time you fall asleep again, which makes you feel groggier. In the long run, the habit of snoozing will affect your ability to sleep deeply and get the rest you need.

11. The best sleep is before midnight

As Benjamin Franklin says, “Early to bed and early to rise, makes a man healthy, wealthy, and wise”. This understanding has many supporters, but it is not necessarily true for all. If you find that 1 am. or even later is the time that you think is best suited to sleep, there is nothing wrong with trusting yourself. Most importantly, people sleep according to the clock of their own body, lying down when they feel sleepy. For some people, this means going to bed at midnight, or later, and if they try to sleep earlier, they will not sleep well.

12. Sleeping more than eight hours is too much

Again, it depends on what kind of person you are and how much sleep your body needs. Any other items of information are probably part of many sleep myths. The need for sleep is strictly individual and some normal healthy adults are best able to handle nine hours per night. Anything less than the amount of sleep you need can lead to disturbed mood, driving and cognitive abilities. To combat mental acuity, you can always try playing any of the games that have been proven to make you smarter.

13. You should be getting at least eight hours of sleep per night

Of course, the opposite is also true. If you are a person who functions well and is in top shape with only 4-5 hours of sleep, good for you. A number of new studies have found that 7 hours may actually be the optimal bedtime. So stop worrying if you don't sleep for eight hours every night.

14. You need an alarm clock In fact, if you use an alarm, you may not be sleeping properly.

Someone who gets exactly the right amount of sleep usually wakes up alone without the need for an alarm. It is not natural and has a potentially damaging effect. If you woke up to an alarm, you didn't get enough sleep. You can move your bedtime early or wake up gradually later until you wake up alone. So wake up from the light of day.

15. Watching TV before going to bed lets you unwind

Television actually activates the mind and keeps you awake. Exposure to the blue light on the screen can disrupt a person's natural circadian rhythm and make it difficult for both falling asleep and staying asleep. Instead, you may feel energized by the increase in endorphins. It's the same with computers and e-books. In one study, participants reading an e-book took longer to fall asleep and were less sleepy with reduced alertness the next day than when reading a real book. You will also want to avoid staring at your phone for the same reason.

16. Exposure to light is irrelevant

Like the effect tv and computer screens have on circadian rhythms, so is the light in your home. It is best to be in low light for an hour or more before going to bed. It is also important to get bright light in the morning for 30 minutes, as well as every few hours throughout the day.

17. Bedtime is more important than getting up

While consistency and routine are an important part of effective sleep habits, contrary to some myths you may have heard, bedtime is actually less important than the time you wake up. Waking time is the basis of your biological clock. So if you wake up early at 6:30 during the week, you have to wake up at the same time on weekends as well. The other thing is that many times people go to bed early because they are exhausted, and this can also affect the circadian rhythm. 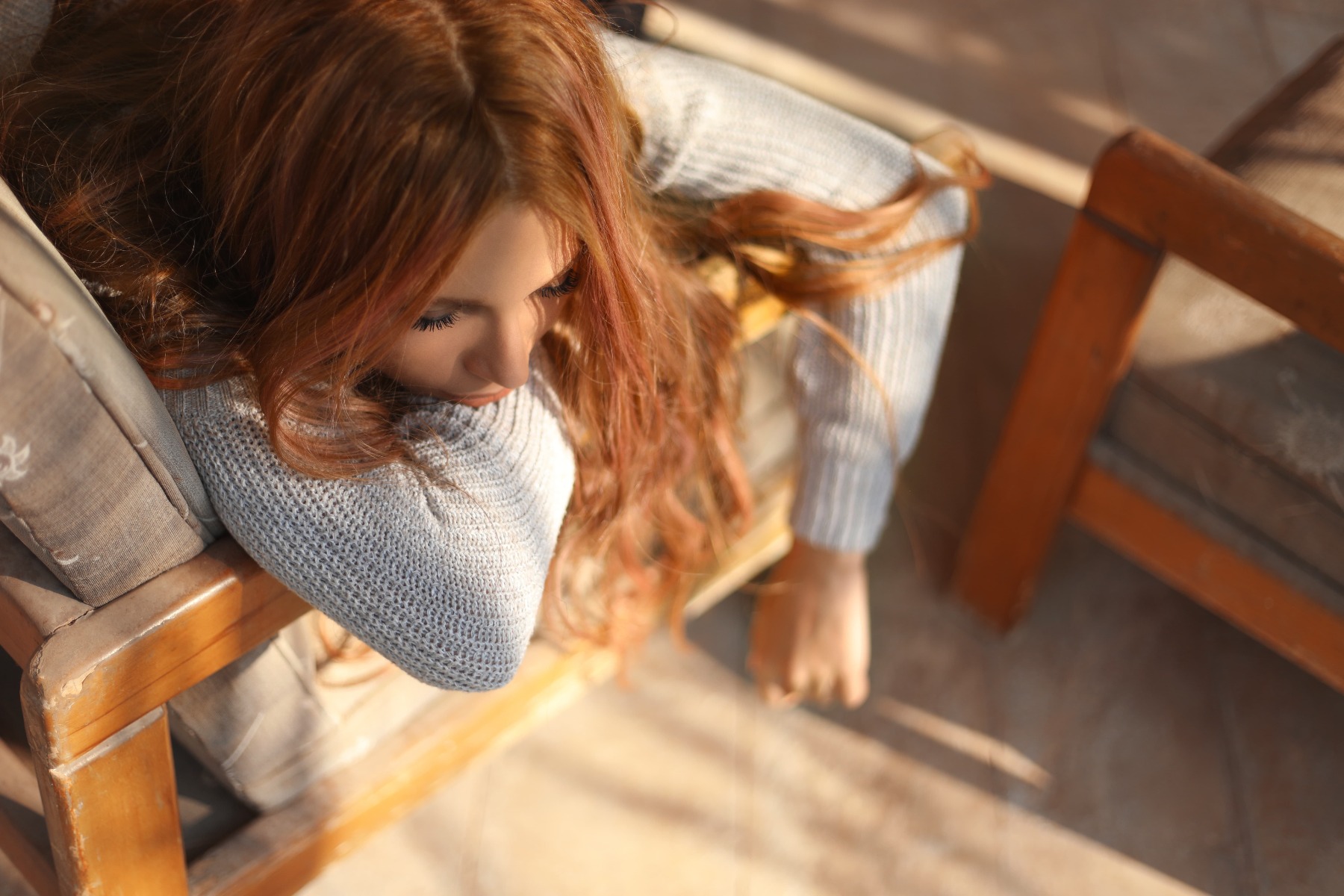 18. Tiring yourself out is a good way to get you to sleep

While regular exercise is a key part of a healthy lifestyle and will help you sleep well on a regular basis, intense workouts before bedtime are a myth you should forget. In fact, going to bed often doesn't make you tired. It is recommended that you exercise at least four hours before you go to bed.

Your friends were probably joking at some point about how much of a terrible dream they had after a heavy dinner. If they had nightmares, they probably weren't caused due to the hot peppers. This is just one of many myths about sleep. The truth is that there has never been a study that has proven a link between spicy food and nightmares. It is more likely that eating these foods at bedtime will just upset your stomach.

Although what you eat may not create nightmares, it does not mean that it has no effect on your sleep behavior. Studies examining the effect of calcium deficiency on insomnia have found that high-nutrient vegetables can be a natural key to improving sleep quality. The lettuce, which contains high levels of potassium required for a healthy nervous system, is a high producer of calcium and magnesium (the key ingredients for keeping the body asleep for a long time). Kiwi is another food that is known to improve sleep quality for insomnia sufferers. They fall asleep faster, sleep longer, and have a more restful and rejuvenating sleep.

21. The most important thing is how long you sleep

In fact, the hours you sleep are much less important than the quality of sleep you get as a whole. Studies have found that interrupted sleep is worse for positive mood than shorter sleep, debunking one of the most common sleep myths. Melatonin is a hormone produced naturally by the body that makes us feel drowsy and keeps us asleep. It's called "Dracula's hormone" because it only goes out at night - that's why it's best to turn off the lights a few hours before going to bed and turn off the electronics.